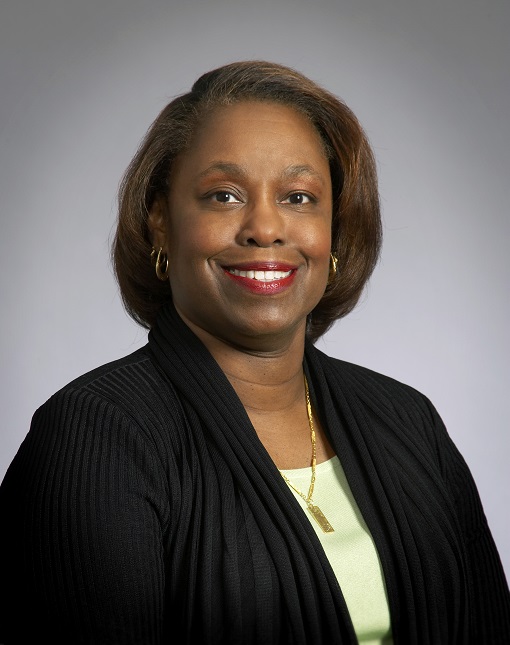 Frances Huntley-Cooper was reappointed to the Madison College District Board in July 2017.

Prior to that, she served on the District Board from July 2007 through June 2017, holding the position of board vice-chair (2009-2011) and board chair (2011-2013, 2015-2017). Huntley-Cooper was an administrator in the Worker’s Compensation Division of the State of Wisconsin Department of Workforce Development prior to retiring in 2011. A graduate of North Carolina A&T State University, Huntley-Cooper earned her master’s degrees in social work, public policy, and administration at the University of Wisconsin-Madison. She was the mayor of Fitchburg from 1991 to 1993, making history for being the first and only African American mayor elected in Wisconsin. She was recognized as a 2002 Woman of Distinction by the YWCA. Huntley-Cooper is a lifetime member of Alpha Kappa Alpha Sorority Inc. (Kappa Psi Omega Chapter) and the NAACP (Dane County Chapter).